Recently, I attended a swinger’s party.  It was a spontaneous invitation that I received wearing blue jeans and a baggy t-shirt.  I accepted the invite for that evening, and following suit my attire, I’ve decided to simply observe.  The appeal behind a swinger’s party stems from questions that have risen from my own experience in long-term relationships as well as my parent’s divorce ten years ago.  Just maybe swingers can shed some insight…

1. How do you dodge sexual boredom in a relationship?
2. Does honesty have boundaries?
3. Can an open marriage actually save our generation of failed matrimony?

4.  What’s it like to watch others have sex off line? Creepy or hot?

It’s usually the two year mark where the erotic excitement in a relationship begins to dwindle.  In the best case scenario, sex transforms from real hunger to a friendly engagement.  For men, it’s a must-attend gig, and for women, a comforting rendezvous.    And as routine dictates our lives, once in a while we remember what it’s like to be hungry…stupidly in love…high from lust…and f**** reckless!!  And as we’re generally aging later and becoming more spiritually awakened, I reckon we’ll be interrupted by these impulses well into our fifties.  So, how do you create novelty in the mundane?  Where do you find mystery in the most familiar? 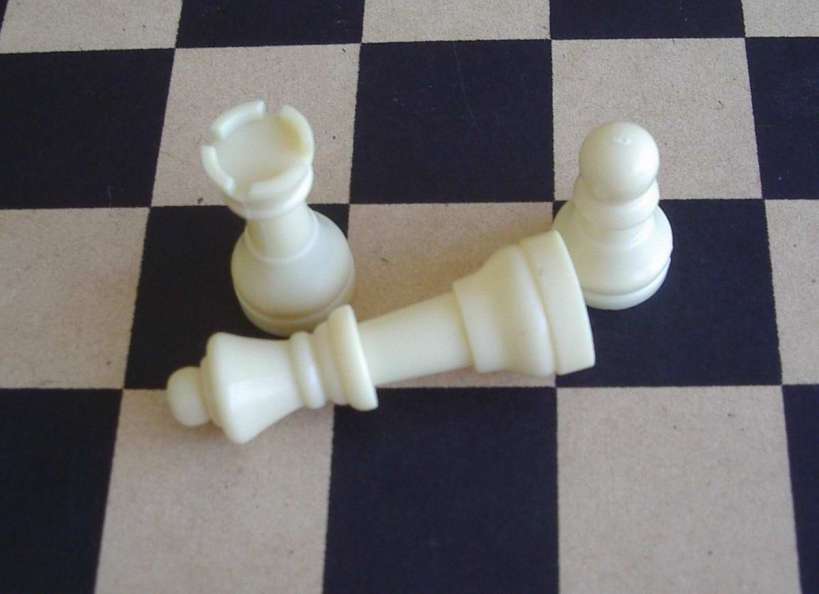 That night at the bar, I connected with a gorgeous couple.  Perhaps one of the friendliest people I’ve ever met, they wowed me with how freely and frank they spoke about their own story.  In their previous relationships, they suppressed true desires, and conformed to the kind of partners society told them to be.  Needless to say, it was suffocating and depressing.  Once they parted from their past, destiny brought these two people together because they had an identical vision: to find a harmonious balance between their true selves and unwavering trust.  They’ve set their boundaries and live in absolute honesty.  They are neither bored nor neglected from the spiciness we all dream of retaining.  I think, their secret to happiness is not their open bedroom per se, but rather that they live without secrets and restraints…in ultimate acceptance.

As far as seeing a lot of sex up close and personal…it initially felt invasive and I had a deep urge to judge. Just like if I’d hear a story about the couple I met that evening, I would’ve simply reduced them to absurdity.  Instead, the swinger’s party raised a new question that lingers: do I not wish myself to be accepted for all my “absurdities,” and thrive in a relationship based on transparency, emotional loyalty, and sustained excitement?