Why did I move to Israel five years ago?

My answer today is very different from the answer I would have given you on April 25, 2009 – on the eve of my departure.

Back then, I would have responded with something nauseously romantic like, “I’m going to where I belong, the place where it all started.”  What did you expect to hear? I had no reference other than ideology and romance.

The real answer as to why I moved to Israel came trickling in piece by piece, battle by battle, victory by victory…year by year.

Here’s my response to you today: I moved to Israel to endure rare, difficult, and perfect life lessons – the kind that are nearly impossible to come by in comfort, familiarity, or abundance.

And on my fifth anniversary of my Aliyah, I’m finally in a position where I can begin to interpret my experiences and catalog them under these specific lessons:

It’s not to say that by 30 I’ve learned what needs to be learned.  But, with regards to Israel, She was the first who woke me up, pouring cold water on my consciousness.  She was the first to teach me about awareness and receptiveness.  And it was She who helped me discover calmness after all of that.  I will continue to experience and catalog…but Israel is the place where it all started.

The moods of the Tel Aviv sunsets from the last five years: 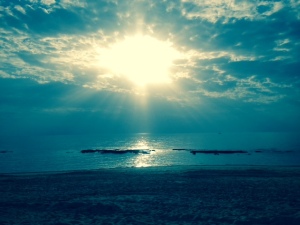 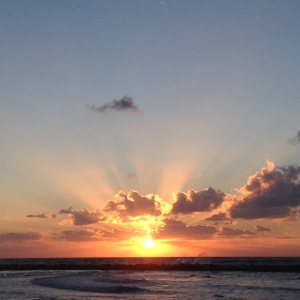 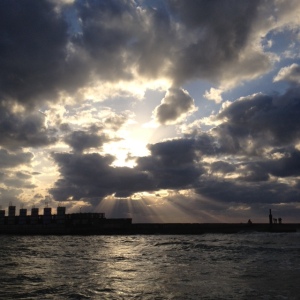 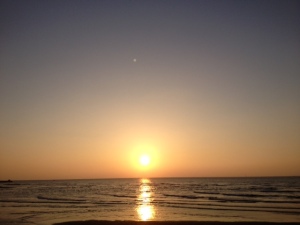 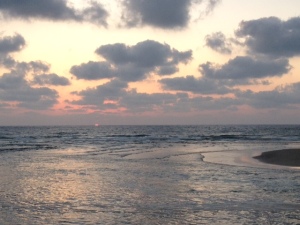 7 thoughts on “Five Years Live On”